Thank you all for still visiting regularly. The visit register is still going up in spite of the lack of new posts, and I appreciate the loyalty.

Life is still hitting hard and fast. I find myself stretched pretty thin and living on the edge of sanity. There is little time to write and when I find myself sitting at the keyboard, I find my fingers 'backspace' more that any other key.

I am spending an extremely tremendous amount of time 'wondering' and not much time 'wandering'.

For this reason, Wandering and Wondering is taking a sabbatical. Thank you all for being you. 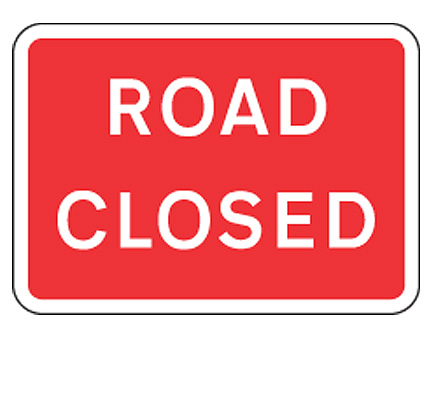 Bob, over at I Should Be Laughing, shared a wonderful letter from an ex-slave to his former 'Master' this morning. 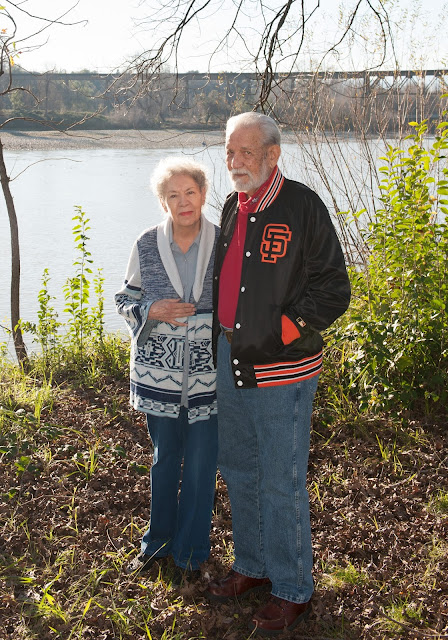 My folks are in their late 80's. They've been married for 67 years but have known each other much longer than the anniversaries log in.

I think they first met when they were perhaps 10 or 11. They lived in the same apartment complex in Denver. Dad lived upstairs and Mom lived downstairs. One day Dad dumped a bucket of water from a second story window over my mom's head.  She didn't like him much. The families moved soon after the bucket fiasco and lost track of each other.

Eight (or so) years later, they met again at a USO dance in San Francisco. Dad was in the Army Air Corp and Mom was a lead teller at Crocker Bank. They danced and had a great time. Mom thought Dad was handsome and she loved Dad's dance moves. He thought she was beautiful and loved that she could keep up with his boogie woogie steps. The music ended and they both went their own ways; Dad with his Army Air Corp buddies and Mom with her friend, Dora.

After the war ended they both returned to Denver. I'm not sure but I think they met each other at another dance. Dad went home that night and told his mother that he had met the woman he was going to marry.....and so.....they did. I like to think it was destiny. Depends on the day and their moods what they think about it.

Actually, the families knew each other way, way, way back in the days of ranchers and rustlers. Another story for another time....as soon as they get it straight, because right now we don't know which family was rustlers and which family got rustled.

I've taken them grocery shopping several times, usually just Dad and I go but sometimes Mom tags along. Yesterday the three of us made the trip to Food-Max. If you are unfamiliar with the store, it is huge; each aisle seems to be a quarter of a mile long (can you tell I have bad knees!).

It's quite an experience to go with them. Both are a little unsteady on their feet. Dad holds onto the grocery cart and shops like it is a race, Mom meanders through the lanes of items like an alien who is unfamiliar with the products. She inspects fruits and vegetables, wondering what she can cook without an oven (3-digit temperatures in August). She also carries the list of what they need, but, my dad knows whats on the list...mostly.

In the first 5 minutes we are at they store, Dad has loaded up red potatoes, bananas, pears....he mumbles, "I think she needs tomatoes," and bags 4 or 5 good ones. Into the basket the tomatoes go and around the corner he goes.

In the meantime, Mom is still squeezing cantaloupes which are the on the first bay end by the entrance.She picks a good one and hands it to me and meanders off to check out the avocados. I have walked back and forth between them four times.

I take off to find Dad, make sure he's doing okay. He is already two aisles down. Has milk, chocolate chip cookies, Cheerios, creamer. The basket is half full of items. He seems to be doing okay so I drop the cantaloupe into the basket and head back to Mom.

She is at the end of the first aisle holding on to two or three things. She hands them to me, turns back to shopping. We pick two or three additional products and I head out to find Dad and deposit Mom's cache. Dad is now three aisles ahead of us.

This continues for about 45 minutes. Dad always in the lead, Mom methodically strolling. Both of them collecting items from the list that Mom is carrying.

Somehow, we all end up at the ice cream at the same time, just before checkout.

At their house, we unload the groceries. Everything on the list has been purchased and, miraculously, there are no duplicates. Only one jar of creamy Jiff peanut butter, only one milk, only 1 bag of tomatoes. Absolutely no doubles of anything, well, except for tissues which were only 99 cents, so Dad picked up three boxes.

There were at least 9 bags of groceries, not including big items that don't fit in bags.

How can this be? Inquiring minds, you know!

"Dad is three aisles ahead at all times, you are trailing way behind with the list, both of you are collecting things from the list but you don't get two of anything? Is it some kind of telepathy you guys have got going on?"

They look across the kitchen table at each other and smile. Dad shrugs, "I don't know!" He sounds surprised!

Mom looks at Dad with love in her eyes. "I never thought of that. I don't know either!"

Frank and I have been married 32 years, only 34 more before we can shop like Mom and Dad.