Just a hint of what's beneath... 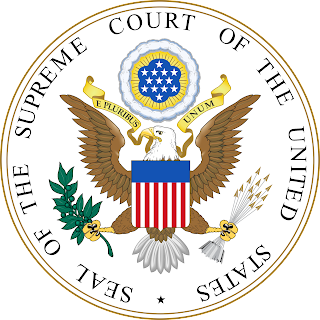 GOP rush to fill SCOTUS vacancy may not be about Roe. Check the docket for cases regarding pharmaceutical, energy, financial corporations. Roe is again being used as a shield so we can't see what is going on behind it. (or maybe not!)

p.s. Anyone else need a drink?

The couple that bought it lost everything in the CARR Fire.

Title recorded, funds transferred and sis and I (Trustees) wrote checks for brother and selves.

October 1st, the Guy and I will be paying off our mortgage...oh man!

It sounds so good saying it, how good will it feel doing it?

Thank you, Mom and Dad! You can't know how much this means to us.


Can't wait to sign the payoff check to mortgage company...

Sincerely but no longer yours,
The Guy and Toni 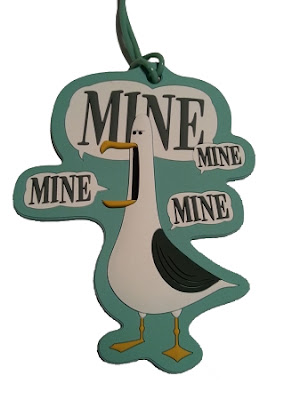 Quote of the Day

Heard of Spike Dolomite Ward? She is a total political guard dog!

"We need an investigation into the Trump administration to find out if any of them have any ties to America."

Remember my friend Lyn. She had knee surgery sometime in the spring, or winter; time is all running together like one big hammer! She also flew her Harley off Buckhorn Summit several years back.

She lives in the mountains. She was supposed to evacuate but has three cats and two very large, very old dogs so she stayed put. She's also a die-hard, don't-screw-with-me gal from the Bronx and absolutely does not scare easy. My god, I just love her.

Her cell reception is uber questionable up in them thar hills, so we have been out of communication; worried, but assured that Lyn can and will take care.

Finally talked with her yesterday. She confirmed she was at her house; she and fur-babies doing well in spite of smoke thicker than pea soup (cough-cough-cough).

While walking the dogs she discovered a man sleeping in his truck. When she approached him, and I can imagine she walked up, rapped on the window and shouted, "What the hell, man?"

Turns out he is a firefighter. He was sleeping in his truck because the roads were closed due to fire. Hotels are full anyway, so it wouldn't have helped if he came to town. So he spends his 24 hour break in his pickup truck, then goes back to fight fire for 24 hours.

In true Lyn fashion, she said, "Oh hell no!"

He has been staying at her house. Sleeping in a real bed, eating solid organic, healthy meals, getting showers, fur-baby love and true appreciation. 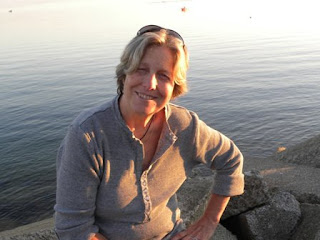 See why I love her? Heroes take care of heroes! 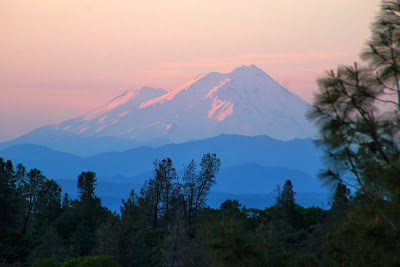 A month has passed since I've posted, though, full-disclosure, I have lurked in the wee hours of some mornings.

Oxygen, or the lack thereof, has a lot to do with my absence. The air quality has been atrocious. Some days we couldn't see the house at the end of the cul-de-sac. Today there is a bear walking down one of our main streets and people are reporting mountain lions, bears and bob cats walking through their yards. We are discovering pets who survived, walking out of the ashes.

Two new fires got way out of control, even shut down Interstate 5 a couple of times. The detours are winding mountain roads and ended up with multiple traffic accidents or semi-trucks stuck in too sharp a curve, blocking roads for hours.

Today the skies are blue if one looks up or to the south. Was outside early this morning and north is still sucky BUT yesterday we actually saw a gray profile of Mt. Shasta and Mt. Lassen for the first time in six weeks.

I am so proud of our community. Talk about spirit! People are taking care of the fire fighters, first responders, families who have lost their homes and the animals.

Discovered a couple of people who would sneak into their evacuated neighborhoods, check on neighbors homes, feed their neighbor's chickens. One guy (our contractor) actually ran out of feed for his neighbor's chickens, called animal control and asked for them to bring them some food! So our Animal Control person loaded up her truck with chicken feed and delivered, behind evacuation lines!

Same guy (I call him A-A-Ron) discovered a Meth-head standing in the front yard, checking out his house. He turned the gun in his pocket so the handle could be seen and warned the trespasser to stay away from his house and neighbors' homes. He then said, "I would probably shoot a looter or trespasser, which would be bad because this is an evacuated area. A body laying on the lawn probably wouldn't be discovered for at least 3 or 4 days, what was left of it in 100+ degree weather and all the hungry wild animals."  Suprisingly, none of the houses in his area were looted!

Dad's house in Redding has sold. Working on the house on the river.

Called my old therapist, who calls me a kick-ass warrior, to tell her that even Kick-Ass Warriors need tune-ups now and then. She's on an extended vacation but I think I'll be mentally okay (being a K-A-Warrior and all) for two more weeks.

In the meantime, I'm headed for Sedona. Going to sit in nature, energize my spirit, check out some art and, just maybe, find a beautiful Iolite pendant to bring home with me. 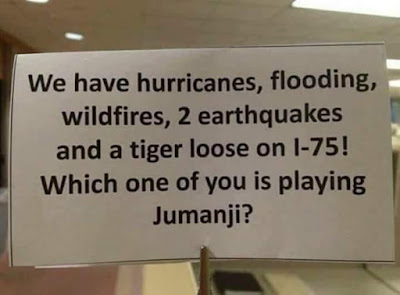