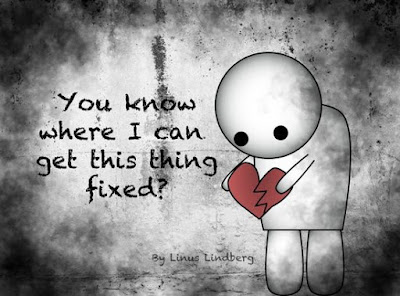 Frank and I attended the memorial for our great-granddaughter's great-grandfather.

It was an extremely sad yet joyful event.  Pop John was an extremely popular man in the community. From the people attending, it was surprising to see how diversified his friends and co-horts were. The majority of them were long, long, long time friends. Oh, the stories!

His wife was surrounded by loving people. His children, too. Of course, the 7 or 8 great-grandchildren were pretty much oblivious to the meaning of the occasion, all being quite young.

But one of his grandchildren was devastated. She is the mother of our great-granddaughter, partner to our grandson.

Her biological father was a bit of a dick! Spent most of his life away from his family; choosing drugs over his children.  Pops took over the fathering of this special young lady. He was there for her during thick and thin.

He took them camping, introduced them to dune buggies in the dunes. He helped her to know that she was lovable by unconditionally loving her.

She literally lost two 'fathers'! I can't imagine the pain of one father turning his back on you and the one who loves you, without question, passes away.

Wish I could wash away her tears and hurt but it is also good to know that she had Pops in her life and felt the love.